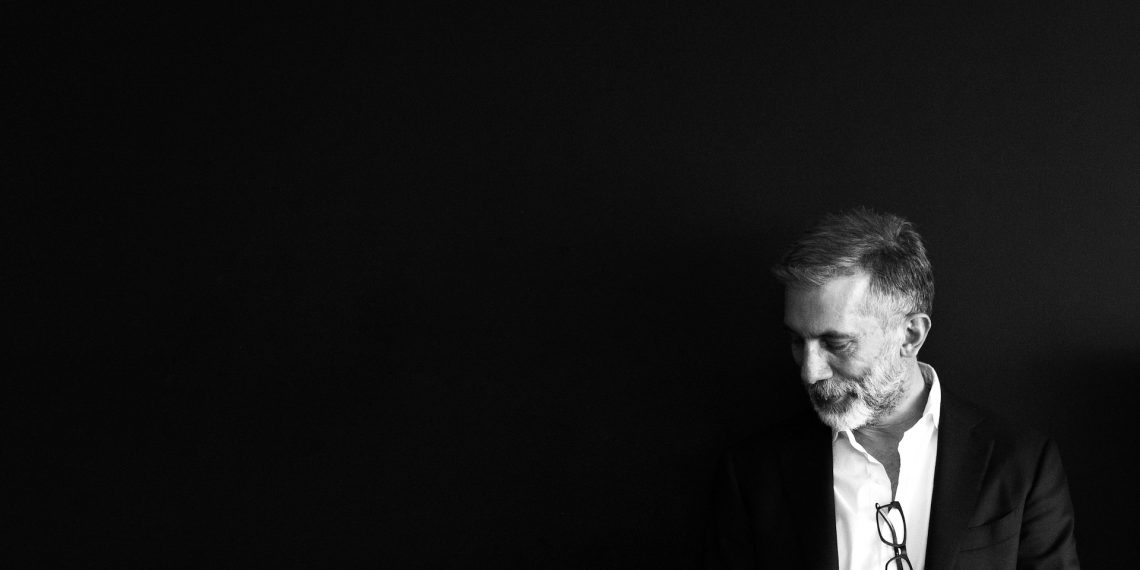 If I asked you, dear reader, what is your perfect weekend, what would you tell me?

Let’s leave the matter aside for a while and go back to the day of my very first personal encounter with the Financial Times. A student in London, I was in the City for a job interview, with my one and only blue suit, a shirt in double cuffs – which I tought was the coolest thing in the world – and a borrowed tie. Back into a dim midwinter sun half an hour later, I went for an indulgence; I bought myself an FT. On a bench in a small park squeezed between century-old buildings of the financial center, I opened the pink paper against the mild breeze. A student, the business publication didnt have much to offer me, yet there I was, perfectly clad in City attire, feeling I belonged to the moment and the place. Wasn’t that, after all, what really mattered?

Then school ended, and, as I started a career in banking, I started reading the FT regularly. Time passed, the slim Saturday issue gave birth to what would be called later on the ‘lifestyle’ issues. One of those, along with FT weekend, house and home, art and auction and some others, was the infamous ‘how to spend it’. And on the last pages of it was the ‘perfect weekend’.

The ‘perfect weekend’ chronicled celebrities and demi-celebrities giving us glimpses of their best weekend practices. Some woke up before the sun rose while some preferred having breakfast in the bed late in the morning. Some ate healthy – they shared the name their favorite organic grocer with us – while some simply refused not to indulge in local delices: hams, sausages and cheese. We witnessed delicately prepared sandwiches accompanying 14-year-old champagne for picnics in the nearby forest one week and next week, there we were, discussing the olive oil recolte of the season with the town’s top chef before sitting down to a grand lunch on white table cloth and silver cutlery in his restaurant. Local sports events, flea markets, antique shops, art galleries, museums, organic markets, bicycle tours to near by towns, fashion tips, vinyards – obviously –exprerimental eateries, terraces overlooking the town where you can taste the very new coctails, the latest aperatifs, the best espressos, the most popular florists, the freshest pastries, the old little streets where you would so much enjoy getting lost… All things you would – and actually would not – think you would want to know about a city were laid down for you. We would accompany our hosts in concerts, show up in gallery openings, eat our “usual” meal at our regular table in “the” traditional restaurant or taste the latest examples of nouvelle cuisine in a newly opened one, make a tour of the modern museum before shopping at the local designer boutiques. The articles were a pleasure to read, we discovered the secret gems of places we haven’t been to, or been as tourists at best.

So lets now go back to our original question: what is your perfect weekend?

I immediately remembered these FT chronicles when I asked myself the question. What was the common understanding in all these personal experiences? Was there a conclusion for us to deduct?

If you scratch the bit of pretenciousness – aren’t we all human? – off the surface of the tales, two things remained. The first, was family. Be it museum tour, jazz concert, picnic after a walk in the park, twelve course menu at the chic restaurant or a Sunday afternoon game at the stadium, it was enjoyed with the family. Nobody said ‘I went there and it was nice’. They all went, saw, enjoyed “together”.

And the second, was the sense of being local.

There was a very strong sense of being local in Sevilla, Sienna, Munich, Kopenhagen, Stockholm, Chicago, Melbourne and even in London and New York, the two most cosmopolit cities in our planet.

People knew their butchers, the waiter at the coffe shop, the owner of the restaurant where they are regulars, and of course, their neighbours. Furthermore, they followed the concert program at the city hall, went to plays, ballet and opera regularly, they were part of what we can call the shared sprit of the city.

Let’s, again, pause here once more in this article and go back in time, to the day when we moved to a new house in the suburbs, complete with gardens and bicycle paths, but away from the neighbourhood I grew in. A team of electricians had came to hang a lamp on the ceiling. As they entered the house carrying the equipment, their boss stopped and asked:

I did remember him. We sat down to talk about our old neighborhood. Who had converted his old utility shop into a pide (a sort of Turkish pizza) joint, who closed his shop to enjoy the rising rents, who, after the death of his father, had…

This was what it was to belong to a neighborhood. Would I also embrace my new neighborhood? Would it embrace me? On our very first day, I didn’t know the answers. I was just happy the old one had come find me.

We all have our differences – like in everyting else in life – when asked about the perfect weekend. Let alone personal differences, our perfect weeken in our 20’s would certainly be different than the one in our 50’s. Yet, starting with this intriguing question, I take a look at our relationship with our city, our neighborhood, our very close surroundings, and see how much it has changed over the last decades. Our new stadium may be state of the art, but I miss the bistro where we used to meet hours before games to chant together before we walked in the old one, which we left behind because, yes, it was very old and, yes again, there was rent in central Istanbul. AKM, our once full-house opera house, is a construction site for I can not remember how many years. Beşiktaş fisherman’s market bistros, where pictures of once-regulars adorne the walls became starbucks versions of raki bars. Old apartment buildings of our childhood were demolished to be replaced by taller versions of themselves.

Metin Tekin, the legendary forward of Beşiktaş in the 80’s, said in a recent interview that he played in that position for 15 years. Today, he added, it is impossible to be there for more than a couple of years.

I guess we have to admit that life is on a much higher speed now, that the newly opened fish restaurant can be turned into a kebab-sushi joint next year, that nobody has a neighbourhood anymore, that anybody can be anywhere any time and what’s in today may be out tomorrow, just because. This is no easy task for those of us like me, those who cherish the old ways of life all the while growing old themselves, those who like to know the people in places they go, those who like to be greeted personally entering a restaurant. Alas, we no longer seek the perfect weekend in the repeated pleasures of decade-long habits. Our tastes change as fast as the new season’s fashion. What’s left behind from those old days are memories, a box or two of printed pictures and a whole bunch of anectodes that make the chidren roll their eyes every time I start: “oh no, here goes dad again!” 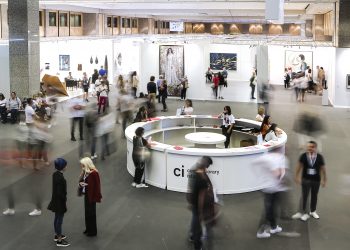 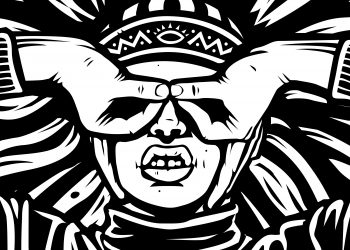 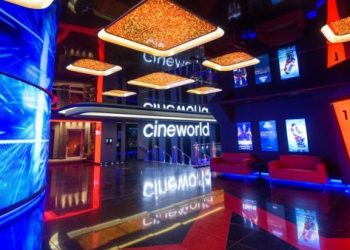 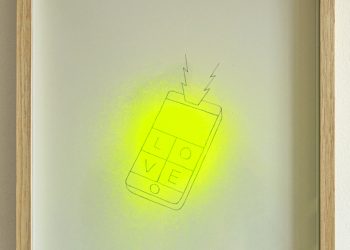