The English content is created from the highlights of Turkish art world. We are currently and constantly working on new articles. 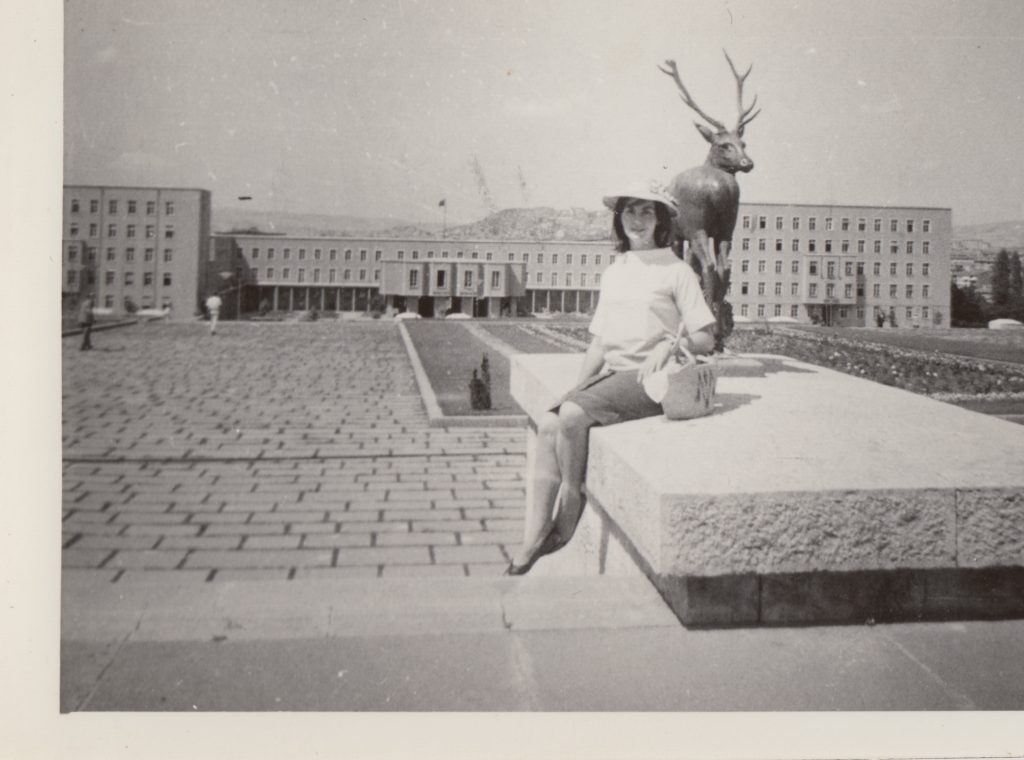 The exhibition and the book, prepared by VEKAM, are meant to complement the research exhibition, curated by Ali Cengizkan and N. Müge Cengizkan, for the 50th anniversary of the Vehbi Koç Foundation. The research focuses on the structuring, modernization and the establishment of Yenişehir that happened during the first decade of Ankara as the capital […] 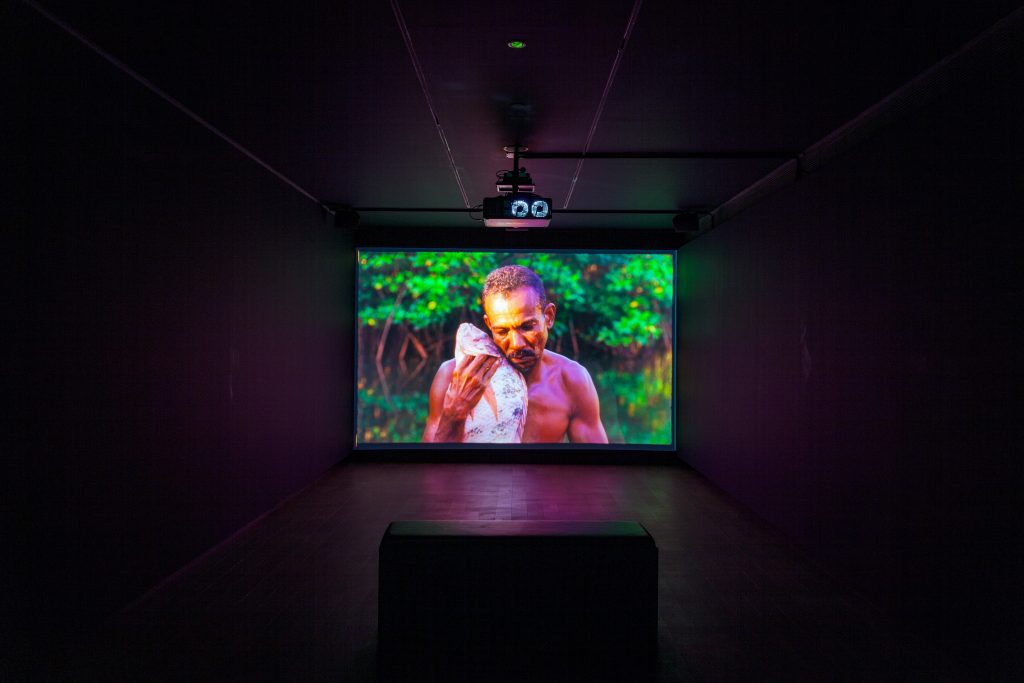 Jonathas de Andrade’s work O Peixe at old Antrepo, now Resim Heykel Museum, has virtually become the symbol of this year’s Istanbul Biennial. If the organizers at IKSV did a survey of all the works, it could have been chosen as the most outspoken and compelling work of the exhibition. When Milo Conroy came to Kiraathane […]

The abolition of talent exams for the Faculty of Fine Arts has stirred debate among the culture-arts and higher education milieus in Turkey and has been on the agenda for some time now. In October, the Council of Higher Education (YÖK) announced that it would remove talent exams from the program of 14 higher education […] 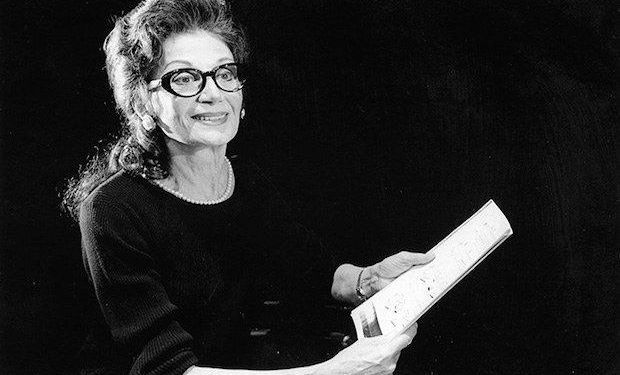 The Brightest Star of Turkish Theatre

Theatre is the stage of life. Finding and building her life around theatre, Yıldız Kenter died on November 17th 2019 at the age of ninety-one, leaving behind 100 works that she starred in and directed. A Star is “Born”           As she passed away and her fans shed tears for her, a sense of deprivation and loneliness […]