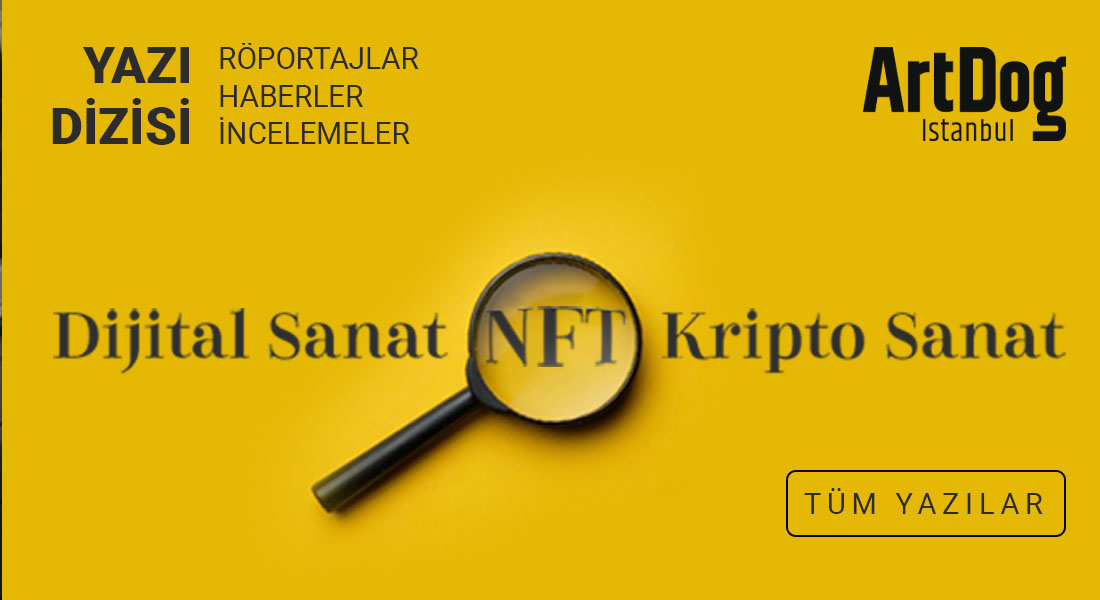 Standing Still, But Moving On

“Stillstand,” a site-specific installation at CerModern by Murat Cem Baytok, pursues the most simple and unadorned creative aesthetic: That of a child.

Given the physical and social isolation we experience on a global level, art in the public space is much more influential today, due to the social interaction it creates, Murat Cem Baytok proposes this with a work four meters long and six meters wide. Uncolored, it is placed in the open-air terrace of CerModern, crafted with objects found at the same industrial site.

With it, Baytok makes two propositions. He criticizes the world’s consumption in the context of globalization, taking care to point out the ecological impact of globalized production. His second critique is that of the widespread inclination of art to focus on common acclaim. The simplicity of his work lays in contrast to the popularity of the problem in recent years. The naivety of the form contrasts with the intricate structure of its content. At its core; it wants to reach the most simple and unadorned aesthetic of creation. One that a child has.

“The artist captures the spirit of today, where the struggle for global survival is fought with the same inaction everywhere.”

Two wooden beams, transformed into stick men, push and squeeze a world made from rusted iron and nails. Two forces, applied in opposite directions, create an immobility that serves as an absolute definition of the present. The artist captures the spirit of today, where the struggle for global survival is fought with the same inaction everywhere. The work carries an impulse to see the world as a singular space. In contrast to the unnamed, undefined meanings, even the world order points to this concept, because we are powerless to bring about change. The work evokes a kind of emptiness. With a design of overlapping metal plates, a sphere’s preserved opacity does not block the image of a vast city, but it does not mean we are in need of a new world order.

“Stillstand,” creates the feeling of being stuck in an unlimited space, which generates a point blank duality with the site through its intellectualism. The “emotional and cerebral” theme of the public work also supports this duality, despite the prohibitive conditions of physical contact today. Doesn’t it give a rise to another duality, due to the equality of power in its narrative and the inequality of global economic, political and social structures? Baytok’s opposite positioning of the visible and the invisible fulfills the ethical responsibilities of the emphasized concepts over the collective consciousness.

“He criticizes the world’s consumption in the context of globalization, taking care to point out the ecological impact of globalized production. His second critique is that of the widespread inclination of art to focus on common acclaim.”

I remember a quote from Walter Pater, from a postgraduate class, as we discussed the ideals of art and left aside its responsibilities. “All art constantly aspires to the condition of music.” Music is the most abstract form of art within reach of the public. Achieving the pure effects of music in visual art is only possible with a sense of visual perception. Compared to music, it is particularly inaccessible. In the 19th century, when the interaction between art forms began to intensify, a holistic approach to art was shaped by the connection that mainstream artists established with music in the 20th century. A sense of melancholy and loneliness, created by the period’s feeling of crisis on members of society is quite similar to the spirit of today. In this context, an interdisciplinary solidarity based on what is felt in the art world today occurs within the elements of visual art; the rhythmic harmony or the tension of a line, texture, volume, form, color, or composition.

It is evocative of this dialogue on music in Haruki Murakami’s book, “Men Without Women.” The passage expresses a desire to capture a bond that can approach what the visual arts are trying to show, and to the distance that remains.

“The reason I like this kind of music,” M said one time, “is a question of space.”

“When I listen to this music I feel like I’m in a wide-open, empty place. It’s a vast space, with nothing to close it off. no walls, no ceiling. I don’t need to think, don’t need to say anything, or do anything. Just being there is enough. I close my eyes and give myself up to the beautiful strings. There’re no headaches, no sensitivity to cold, no periods, or ovulation. Everything is simply beautiful, peaceful, flowing. I can just be.”

“The naivety of the form contrasts with the intricate structure of its content. At its core; it wants to reach the most simple and unadorned aesthetic of creation.”

By its very existence, “Stillstand” is in the same dialogue as the individual, who is both the subject and the object of each discussion. With this connection, the artist is not alone in his ironic interpretation of the ‘present moment’.

More of the artist’s work can be seen @mcbaytok