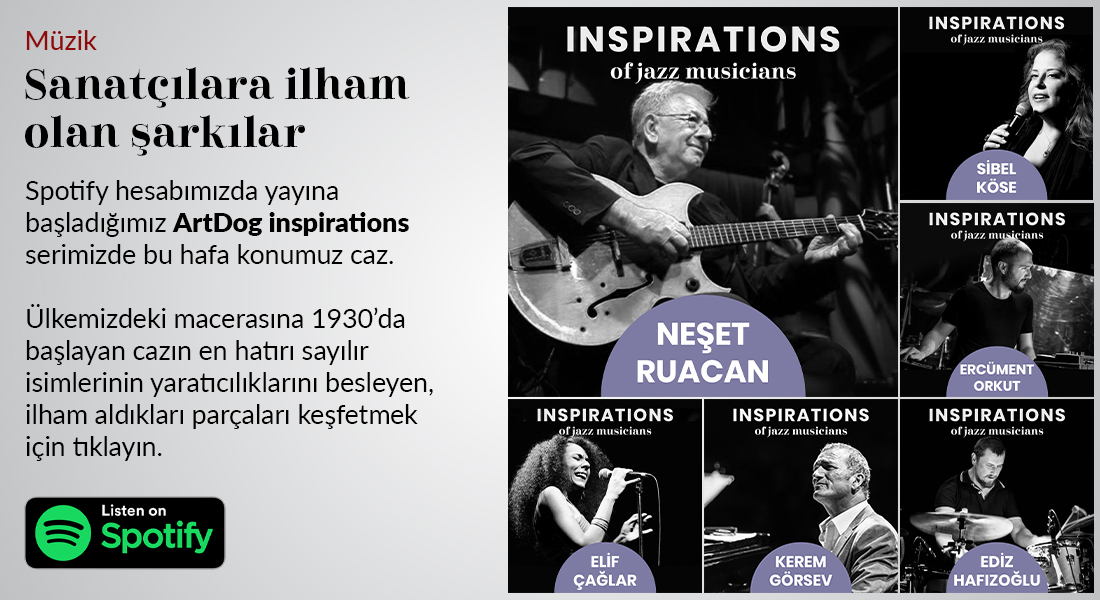 “Masculinities” At Gropius Bau In Berlin

A brief respite from our bewildering gender discourse

The full title of this group exhibition is “Masculinities: Liberation through Photography.” It will run until Jan. 10, 2021, for those lucky enough to come out of lockdown and travel to Berlin.

Masculinity is in deep crisis — this is a well-established fact. We’ve talked about “toxic masculinity” for quite a while now.

Just as in the climate crisis, the effects of the masculinity crisis also threaten our planet. Our perception and our performance of masculinity urgently needs to change, and radically so.

With work by over fifty artists, the Gropius Bau show documents precisely how that change has started taking place over the past six decades, through various strategies to question traditional representations of masculinity, as well as exploring new forms of it.

Simply titled “Fraternity”, Irish and American artist Richard Mosse’s 2007 video features ten portraits of young males from the Yale University chapter of Delta Kappa Epsilon, in the form of a shouting competition, depicting a performance of what the artist describes as “elite-white-male rage.”

The person who is able to continue shouting until the end wins a keg of beer. Mosse consecutively blacks out the screens of those who cannot sustain the effort, until we are left with the last man standing, or shouting.

“It is indeed important to mark that toxic masculinity is an organized force, and the present global backlash against feminism or the rise of violence against women is closely related to it.”

As he explains in an article in New Yorker, Mosse revisited this work in 2018 during the nomination of Brett Kavanaugh to the Supreme Court by Donald Trump. Kavanaugh, who was also a member of DKE during his time at Yale, was confirmed to the Supreme Court despite the accusation that he sexually assaulted Christine Blasey Ford, at a high school party. Ford, an academic who came forward at great personal cost, received death threats after her decision to speak out.

I too watched those Senate Judiciary Committee hearings and wrote an essay on the spectacle. Richard Mosse’s sentiments were exactly the same as mine. He too perceived Kavanaugh’s performance as “entitled, defensive rage.”

He wrote: “I hope the video gives viewers pause to consider how, sometimes, the toxic forms of masculinity that are fostered in elite school systems are not simply allowed to exist at the highest levels of government but seem almost required.”

It is indeed important to mark that toxic masculinity is an organized force, and the present global backlash against feminism or the rise of violence against women is closely related to it.

Mosse concludes: “I feel that the video resonates with the defensive anger of an entire population of voters, many of whom are white men, who elected Donald Trump to office. Those men may not be from the elite, like Kavanaugh, but, like him, they fear losing their privilege in a changing society.”

For me, this echoed perfectly with the curator Alona Pardo’s introduction to the Gropius Bau show, where she points out that the exhibition is especially timely, given “the current global socio-political climate, which has seen the rise of a ‘masculinist nationalism’ characterized by male world leaders shaping their image as ‘strong’ men, set against the backdrop of the #MeToo movement.”

What also makes this exhibition so timely, I think, is the so-called “Shadow Pandemic.” Since the outbreak of COVID-19, global data has shown that all types of violence against women and girls, especially domestic violence, has intensified. We are talking about two worldwide scourges here, which seem to be competing with and feeding each other.

The Gropius Bau exhibition does not address the issue of violence against women as such, but the perspective it opens on the social and performative aspects of gender, including various stereotypes of rampant male supremacism, is right at the center of the debate.

The exhibition is divided into seven sections. “Disrupting the Archetype” is a section which cleverly and sometimes beautifully challenges our ideas of heteronormative or hypermasculine stereotypes, such as soldiers, cowboys, or bodybuilders.

When I say beautiful, I mean especially the work of Sam Contis, who is one of the artists I most admired in this show.

“Since the outbreak of COVID-19, global data has shown that all types of violence against women and girls, especially domestic violence, has intensified. We are talking about two worldwide scourges here, which seem to be competing with and feeding each other.”

Her series titled Deep Springs (also a book), from 2018, explores the cowboy mythology of the American West. Or rather, it debunks it. The black and white images of young men in tender or intimate moments, taking care of each other or having a moment of contemplation during the strenuous work of learning how to be a cowboy at an isolated, all-male college, are very moving and exactly the opposite of the behavior one would expect.

The impression of the openness or the reinvention of self, the sense of discovery palpable in each frame, are as life transforming as art can get.

Contis says in an interview, “Photography has always been used as a tool to construct new ideas about place and self.” I could not agree more. She adds, “especially in the West.” But I suspect that this human desire for self-discovery, for openness to experience, is very much universal, from California all the way to Kandahar, as I discovered a little later.

Similar explorations in the dissolution or reinvention of identities is a strong thread in the Gropius Bau exhibition. One obvious chapter that does this to perfection is of course, “Queering Masculinity.” The section highlights artists from the 1960s onwards, who constructed queer aesthetics.

One of the most striking works in this section is Thomas Dworzak’s series called “Taliban”, featuring romantic, florally decorated, haloed, almost feminized portraits of Taliban soldiers, which the fighters themselves commissioned to be re-touched and fashioned in this way. Dworzak personally excavated the images from various photographic studios in Kandahar.

This goes to show that fluidity of gender and the queering of identities, the performance of both expected roles and their unexpected opposites, are powerful human needs. These basic truths touch us in one way or another throughout our lives, so their depiction in art is truly liberating. The effect is not only for the artist but for the viewer as well, probably more so.

There are also humorous and fun moments in the exhibition. Like the iconic 1993 series “Being and Having” by Catherine Opie.

Her recent animated collages of digital cutouts notwithstanding, I admire and also clearly remember this landmark series of hers, with close-up portraits of her lesbian friends wearing fake mustaches. The series was one of the first depictions of gender, and consequently of masculinity, as a performance and a social construct rather than the “natural order of things” imposed by a male-dominated society for so long.

Not only is it a cheeky work, but I remember it had a big impact at the time in Turkey, where mustaches were just then being parodied as symbols of backward-looking, authoritarian, Middle Eastern male supremacism. Meanwhile, the feminist movement truly began to become active and visible in the country. Images are powerful symbolic weapons in such cultural transformations.

Photography is able to combine the documented and the staged, the real and the fictional, in almost infinite varieties. And more importantly, it is probably the most democratized and accessible medium in existence today.”

Last but not least, on a personal note, I feel that even in our image-saturated, hyper-visual age, photography is still vital and relevant, not least because of its versatility.

I believe that the range of creative means available to it, and the inventiveness of photography, makes it the most vibrant art form of the moment.

Photography is able to combine the documented and the staged, the real and the fictional, in almost infinite varieties. And more importantly, it is probably the most democratized and accessible medium in existence today.

The subtitle of the Gropius Bau exhibition, “Liberation through Photography,” is certainly not an overstatement.

In any case, it brought me relief from humanity’s gender misery for a short while, at least.

A longer version of this essay can be found in the online edition of ArtDog.

Many thanks to Aykan Safoğlu for signalling the show.